The chamber discipline committee consists of six principal and six substitute members elected for four years from among those registered to the chamber by the assembly.

The disciplinary board elects a chairman from among its members at its first meeting after the election. In the absence of the chairman, the oldest member chairs the board.

The conditions to be sought in the members of the disciplinary board are determined by the regulation to be issued by the Ministry, after obtaining the assent of the Union.

Duties of the Disciplinary Board

Article 22-The duties of the chamber disciplinary committee are as follows : 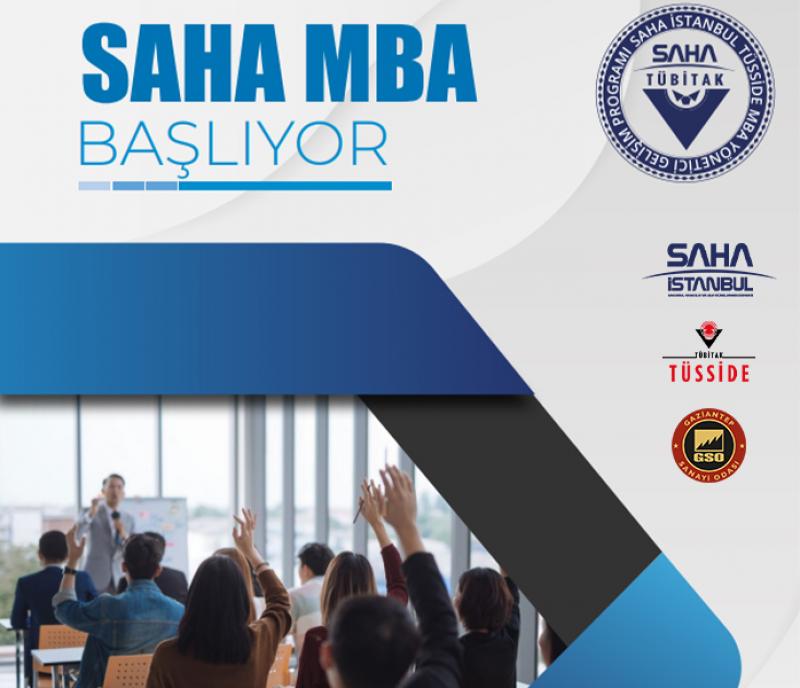