THE INDUSTRY OF GAZIANTEP

Considering the number of firms, the distribution comprising the following sectoral diversity is formed : 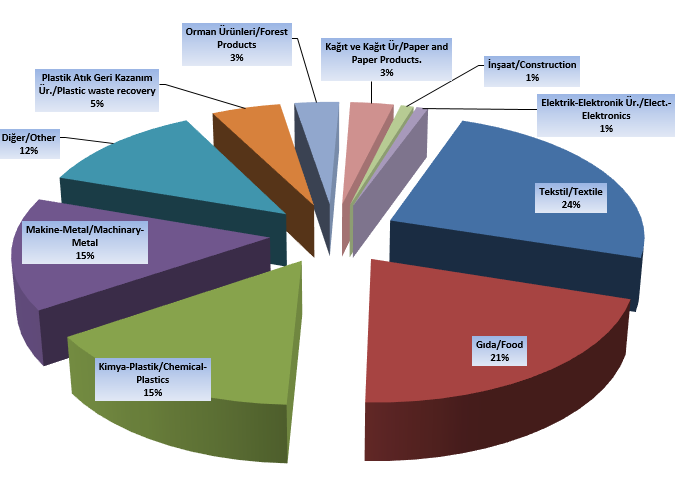 Distribution of Companies by Number of Employees

According to TOBB data, the distribution of firms operating in Gaziantep manufacturing industry according to the number of employees is as follows : 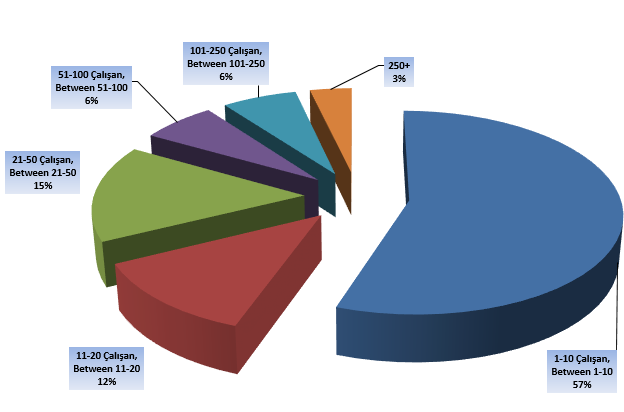